Conscript’s Kickstarter campaign can write a unique page in the video game crowdfunding book. Not by setting up new records but by the singular rhythm of its funding.

About a month and a half ago, JD contacted me to help him with the Kickstarter campaign of Conscript.

Conscript is a survival horror game set in the trenches of Verdun during World War I.

The game immediately seduced me by its influences linking it to Resident Evil and Silent Hill. Also, the game reveals unique graphics close to pixel art and a genuine disturbing atmosphere.

With only one month to prepare the fundraising campaign and no real community at the beginning, the challenge is quite big. But the work done by JD, as solo dev on Game Maker during the last 3 years, in addition to his studies in History, is bluffing. I clearly believe in his outstanding project at 200%.

The campaign was scheduled to begin on June 9. We decided to delay the date by one week for the funeral of George Floyd. Two days after our decision, Steam did the same for the Summer Game Festival: Summer Edition in which Conscript participated.

We used this extra week to refine the Kickstarter page, the rewards, the communication strategy, Press Kit, the visual assets, a new trailer, and to prepare a press campaign for the launch day.

Participation in the Steam Summer Festival was a success for Conscript in terms of Wishlists acquired. However, it is clear that the availability of more than 900 demos made it difficult for the visibility of the Kickstarter campaign.

Mail exchange with a journalist from a famous gaming outlet:

The video game press response to Conscript so far has been really warm! A lot of interest in the game and numerous publications in renowned media.

Moreover, even if the influencers have not yet been mobilized on the Conscript demo, we are pleased by the success of the video directed by Alpha Beta Gamer.

The filiation between Conscript and the classic titles of the genre such as Resident Evil and Silent Hill is also no longer in doubt in the minds of fans of the Survival Horror genre.

Today, after 9 days of campaigning, the project is nearly 30% funded. It is common knowledge that a project must reach 20% in 48 hours to hope to succeed. A stage we reached only on day 5.

The release of The Last of Us 2 is another blow to the visibility of the project. Here is another email I received from a journalist of a major video game news site:

BUT It is still possible!

Indeed, there is a huge BUT if you look at the evolution of the Conscript campaign.

Contrary to other campaigns, this one continues to evolve in a rather linear way so far and success is still achievable. The quality of the video game, the growing community, and our daily actions allow us to look forward to a happy ending.

In the absence of a blitzkrieg victory, therefore, we must win our own trench warfare. Every day is a battle where every foot won is a victory.

Listening to the troops gathered on Discord, we designed and added an Add-on (available for all Reward Ranks named Raider Pack) and a new Rank for Backers.

JD scheduled 2 Steams on Twitch (for US and European gamers) to introduce Conscript and an AMA on Reddit is in the works. The first of them, for the US audience, stands this June 25th at 7 PM pacific time (12 AM Australia Time). Save the date and Meet JD on Twitch: https://www.twitch.tv/catchweight

We’ve also planned a big surprise for the last 10 days of the campaign. The kind of which should delight lovers of the survival horror genre. Especially, once again, for the fans of Resident Evil and Silent Hill. Hopefully, within 10 days, the buzz around The Last of us 2 will be lower, leaving more room for Conscript.

It is clear that our funding curve is different from other fundraising campaigns (Kicktraq data), if not unique. A less sustained launch but a better steady progression than many other projects.

This campaign is exceptional in the way it takes place, making it an incredible experience to live and learn from. Because of JD’s unfailing involvement, my dedication to the project, and our teamwork, I believe that we can succeed where many have failed.

Note that even if this run does not succeed, we are already convinced that another attempt in a few months will be successful. To be honest I think that truly believing that last point makes us stronger and even more dedicated to the current Kickstarter Campaign.

It’s almost like a freeroll: To be confident of future success and have the unique opportunity, over the next three weeks, to achieve something special in today’s era of video game crowdfunding.

The battle is raging and we are fighting on all fronts. Fortunately, we are receiving new support and reinforcements every day in addition to improving our intelligence and project visibility.

Join our army and help us make History

We need all the help we can get to win this battle and write a singular page in the history of today’s Kickstarter campaigns.

We are grateful for any help you can give us! !

Obviously, for the most fervent supporters, you are welcome to join the ranks of our army!

Expect a long Post-Mortem about the Kickstarter campaign of Conscript. Whether we failed or we succeed to make history! 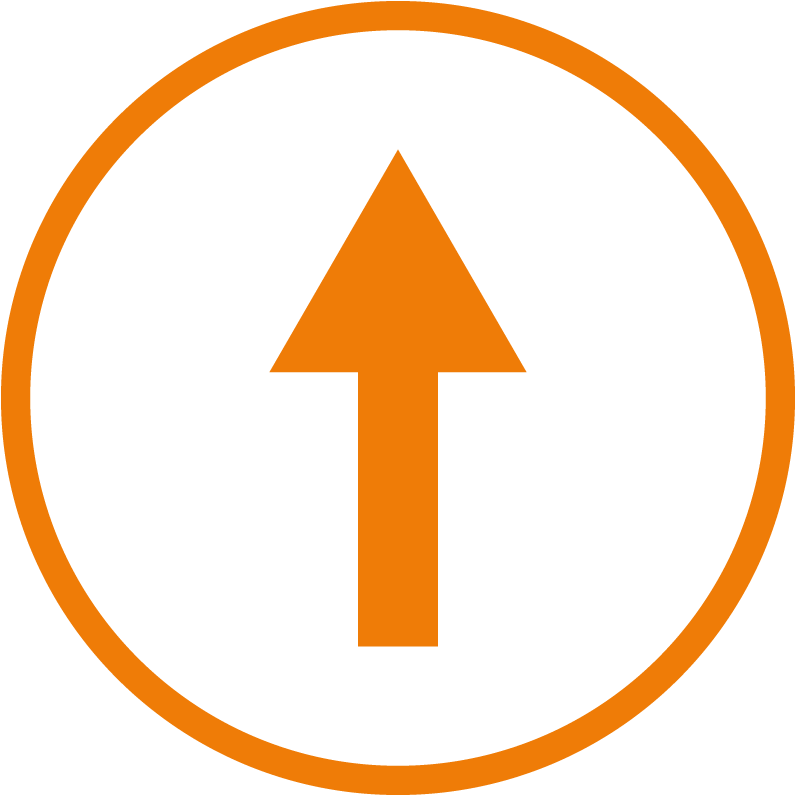